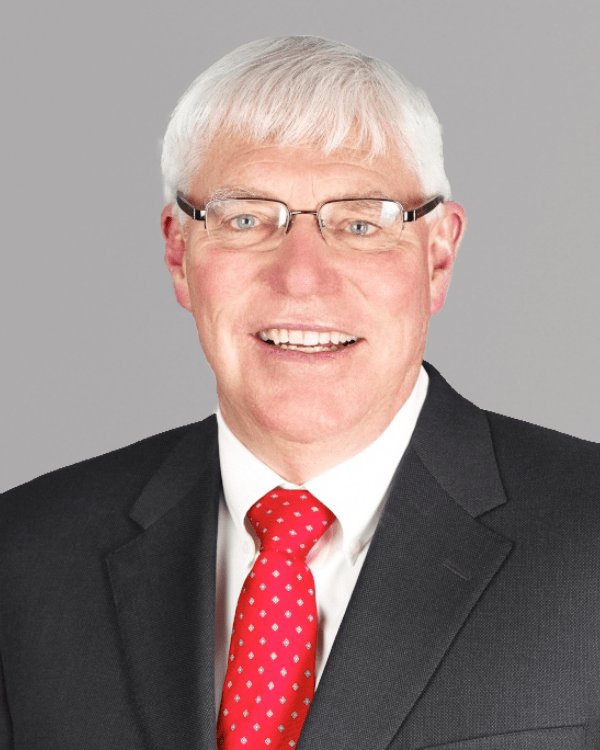 Allen Hagerman is a corporate director with more than 30 years of experience as an executive with various energy and mining companies. Most recently, he was Executive Vice President of Canadian Oil Sands Limited, an oil sands mining and upgrading entity from 2007 to 2013. Prior to 2007, he served as Chief Financial Officer of a number of entities including, Canadian Oil Sands Limited, Fording Inc. and Home Oil Company limited. He is currently a director and chair of the audit committee of Tervita Corporation. Previous board positions include lead director of Capital Power Income L.P., director of Precision Drilling Corporation, Syncrude Canada Ltd and the Calgary Exhibition and Stampede.

Allen has also served as a Governor of the University of Calgary, past President of Financial Executives Institute, Calgary Chapter, as well as a past Chair of the Alberta Children’s Hospital Foundation. He is a fellow of the Institute of Chartered Accountants of Alberta and received their Distinguished Service Award.

Allen is a Chartered Accountant and holds a Bachelor of Commerce from the University of Alberta and a Master of Business Administration from Harvard Business School. He also holds an ICD.D. certification from the Institute of Corporate Directors and has served on the executive committee of the ICD Calgary Chapter.